Some moons ago, when I was a teenager, we would put together mixes on cassette tape (yes, cassette) for our romantic interests, incorporating songs that expressed our feelings much better than we could. Or we would phone, put the handset up to the speakers and press play. This was also an era where there were generally regular segments during the course of a party where the DJ would switch to slow jams for some up close dancing.

In mainstream music today, it is getting harder and harder to find music that you could do the above with unless you are working to bypass hello and head straight to the sex. Sexuality and relationships seem to have no more taboos attached and so everyone simply speaks … and sings … their mind. Fortunately, for those of us who hark back to simpler days and remember school socials/discos where the slow jam still had a place, there are artists like Anthony Hamilton. His most recent offering, Back To Love, is as it is titled … a journey into the trial, the beauty and the triumph that is relationships. 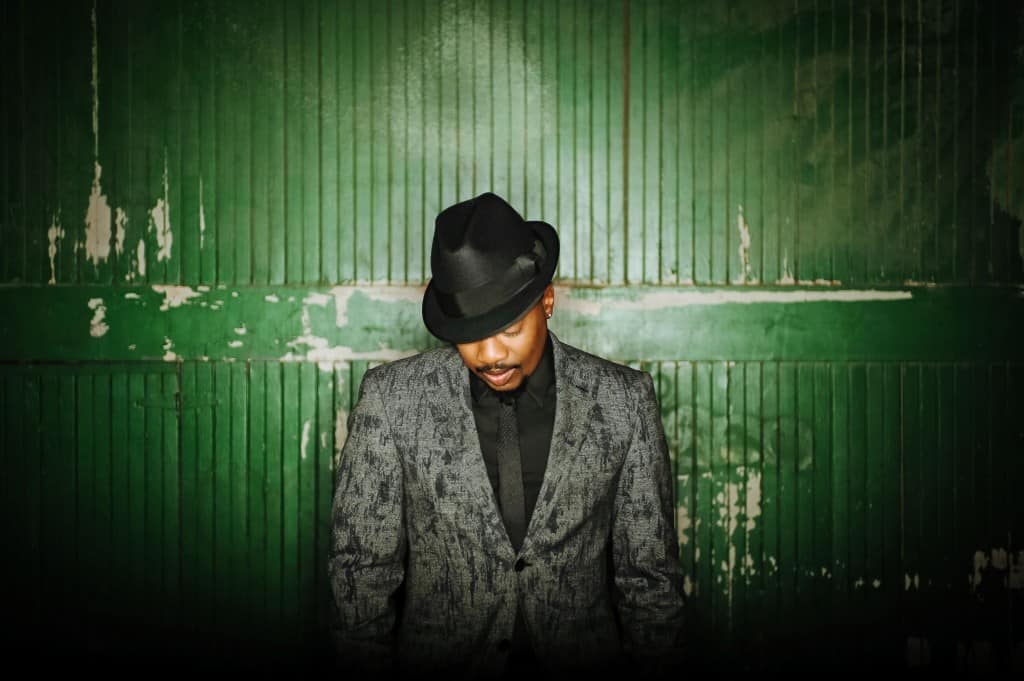 Hamilton has a rich, soulful voice that feels a continuation of the chain of soul singers from a Sam Cooke through to Marvin Gaye and, when he sings, you hear the emotion and experience between the words … it isn’t just about beautiful words song beautifully. I had the fortune of being able to see him perform in Joburg a couple of years ago and was struck by the sheer pleasure he takes in performing and sharing his art with lovers of music. Chatting to him late last year, while in the middle of a tour, he sounded weary but enthusiastic about continuing to share his passion with those of us who love nothing better than to be submerged in the melodies he creates.

He said that, “performing is 1000% important. I get a chance to relive the emotions and tap into the songs again, as well as connect them with my audience.” Hamilton has an authenticity that comes out in his music which he works very hard at maintaining. “It is easy (to focus on authenticity and soul) if that’s who are. My identity as an artist is natural because that is who I am. I try to stay humble and maintain balance. Also, every process – in terms of songwriting and recording – is different. I go into it with an open mind. I try to get into the moment and not be too formulaic so it flows organically. This also why I work with people I know believe in what I believe and are on the same wave length.”

On Back To Love, he also had the opportunity to work with the legendary Kenneth “Babyface” Edmonds which he says was amazing. “I went out to Lake Tahoe to spend time with him. It was snowing and we sat around playing songs on guitar. I learned a lot from him.”

Hamilton is optimistic and enthusiastic about contemporary music and listens to a range of artists and genres, including Mary J Blige, Drake, Adele and Estelle, and has been influenced by artists/groups like Al Green and Jodeci. Family is also important to him and life outside of recording and performing is spent with family, going to church and maintaining a good balance of resting. 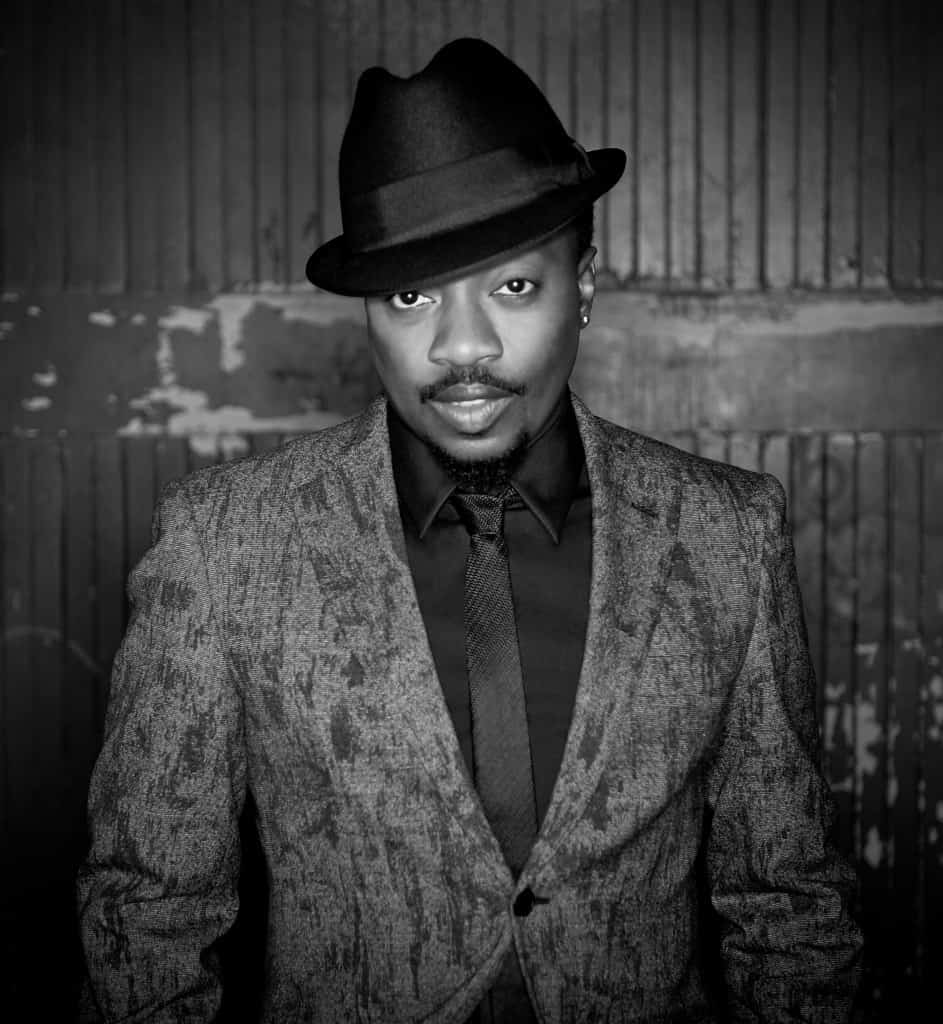 Back To Love, which is his 7th album, is a beautiful collection of love songs that speak of love lost, gained and desired, produced with Kelvin Wooten, Salaam Remi, Jerry Wonda in addition to Babyface. The standout song on the album is, without a doubt, Pray For Me – a desperate plea to both the heavens and his love to be taken back after messing up the relationship. How often have we had those moments when we truly recognise how we are the cause of our greatest love lost:

I was stupid, really stupid / Something told me deep inside better not do it / What a dummy, such a dummy / To let some mess I shouldn’t did take you from me / Girl if I could take it back / It’d be so back / I’d be such an angel / You’d think that me and Jesus was cool / Like that, just like that

The next song on the album is my next favourite, Best Of Me, that feels as comfortable as your favourite sweater. If you remember what it feels like to be at ease with your partner, you will know what the song feels like. Embracing, melodic, gentle … many a love song has been written over the years yet artists like Anthony Hamilton still find a way to write songs that feel fresh yet familiar. Woo, Who’s Loving You, Life Has A Way, Broken Man … this, for me, is one of those albums that you play from beginning to end, on a journey, oscillating between painful memory, joyful present and a future of possibility. Music for the soul from a true soul man.

Wake Up Call From John Legend & The Roots