Exploring the World with the Fujifilm X-T2

What better way to launch a camera than to put it into the hands of photographers and put them in the kind of environment where they get to try all features? This is exactly what Fujifilm did to launch their new X-T2. They took a group of photographers (and me) to Pilanesberg National Park in the North West, near Sun City.

But, before they let us play with it, they gave wildlife photographer Peter Delaney a prototype to shoot with and, at the briefing session in Pilanesberg, Peter talked us through what he loved about the camera, as well as shared images that he had shot with the Fujilim X-T2.

Needless to say, for the amateur photographer in the room, this was all very intimidating. But, once I had my hands on the camera, it was fun fiddling with the different features, as I tried to remember the things I was taught in my Fundamentals of Digital Photography course four years ago. For the duration of the trip, they’d hooked us up with XF100-400 lens which is a beast and made me feel like a proper photographer. 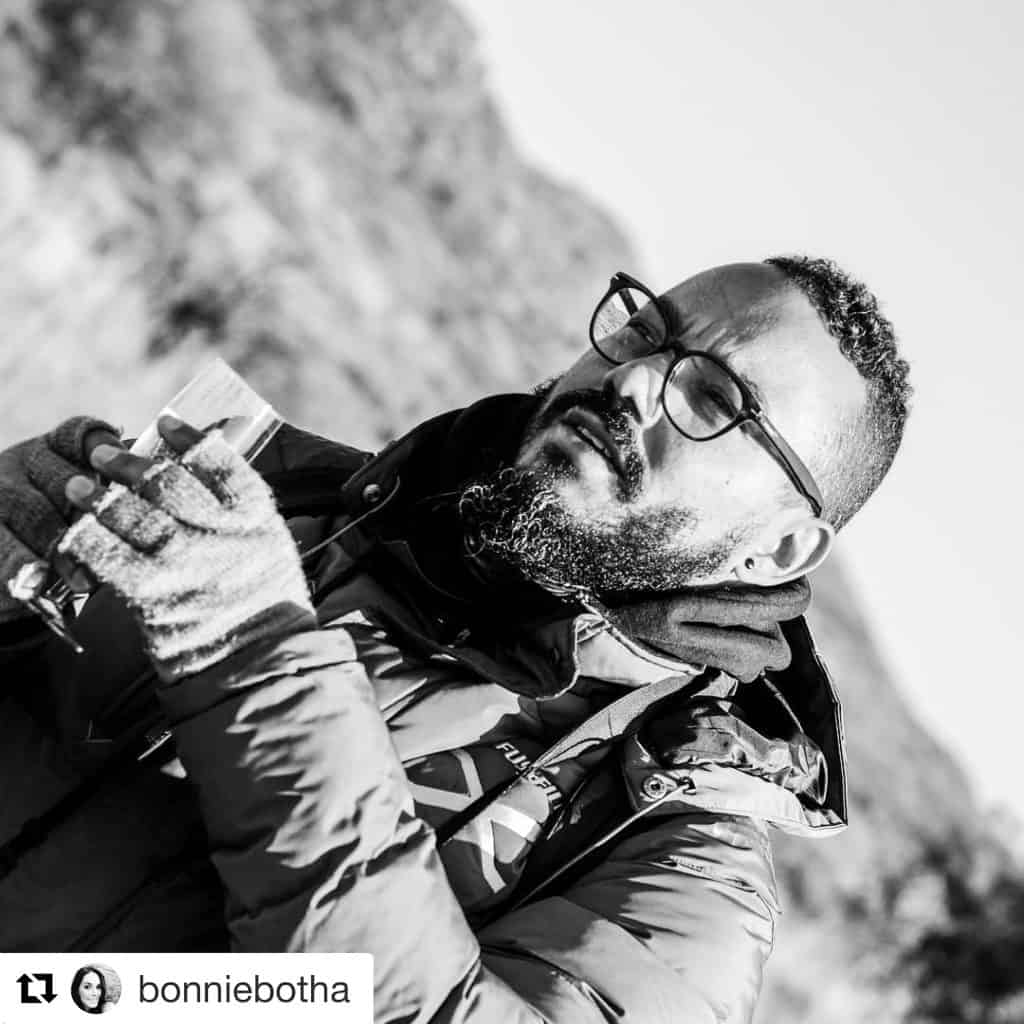 Something I always struggle with is focusing on objects, whether stationery or in motion. The Focus Lever enables you to shift the autofocus point on the fly but, more importantly for me, there are six autofocus presets. Before we headed out on our first game drive, Peter set mine to Basic, which is a standard ‘Multi Purpose’ setting. The other presets are: Ignoring Obstacles, Accelerating/decelerating subjects, For subjects that suddenly come into the frame, Erratically moving subjects and Custom.

While the wi-fi feature is not something new on a Fujifilm camera, which I have used when testing the X-T10 and the X-T1, it is something that stands out for me, particularly in terms of ease of setup. I was able to download to my phone and share on Instagram quickly and painlessly.

The X-T2 also shoots 4K video which is something that those in the know say has always been one of Fujifilm’s weaknesses.

For additional features of the camera, see HERE.

An add-on you can get for the X-T2 is a Vertical Power Booster Grip which can fit two batteries “to boost the maximum number of shots per charge to approx. 1,000”. The dust and water resistant grip, which also has a tripod mounting socket is comfortable in the hand and when you switch boost on, improves shooting interval, shutter lag time and high-speed continuous shooting. I had the camera on boost for the two days and still had battery power at the end of two game drives and a hot-air balloon ride.

The Fujifilm X-T2 is to be launched this coming month (September). After spending two days with it, I was very reluctant to give it back but, a camera is a commitment. To make it easier to get a Fujifilm, they have launched a Rent To Buy facility in South Africa.

Access the site, enter your personal details, upload various documents and you can rent a camera for 6, 12, 18 or 24 months after which you are able to either purchase the camera with an extra month’s payment, return it or return it and start a new rental contract. You do need a payslip so, if you work for yourself, like I do, it might be a bit difficult to get something but it is worth looking at. I have been looking at the Fujifilm X-T10 Silver Kit, with the XF 18-55 lens which would be an estimated R887.76 per month over 24 months without a deposit.

Acknowledged, I haven’t played with a lot of different ADSL and Digital cameras but the Fujifilm X-T2 is top of my list.