The headphone space is highly competitive with the proliferation of celebrity-endorsed and, in some instances, celebrity-launched headphones. For many manufacturers, it has been a proper battle to ensure continued market share while, for us consumers, the abundance of choice makes it that much harder to decide.

Bang & Olufsen’s BeoPlay H7 is beautifully designed by respected Danish designer Jakob Wagner. According to Danish Design Award, “Jakob Wagner’s design is known for its characteristic landscape of form, driven by a quest to strile the balance between two opposing elements, such as masculine/feminine, static/dynamic, symmetrical/asymmetrical, etc. Wagner’s simple yet sophisticated design captures the essence of a product in a minimalist, poetic and playful solution. His design approach is characterised by a keen focus on details, a high degree of curiosity and a strong grasp of user experiences in a timeless and balanced design expression.”

This perfectly describes his work with Bang & Olufsen, in particular the BeoPlay H7. Unboxed at an airport, while travelling, this was an ideal way to test out the performance of the headphones. The aesthetic is nice but how the work is as, if not more, important for those of us who spend countless hours with music playing. It does come in Black, Natural or Cenere Grey. I like the Natural. 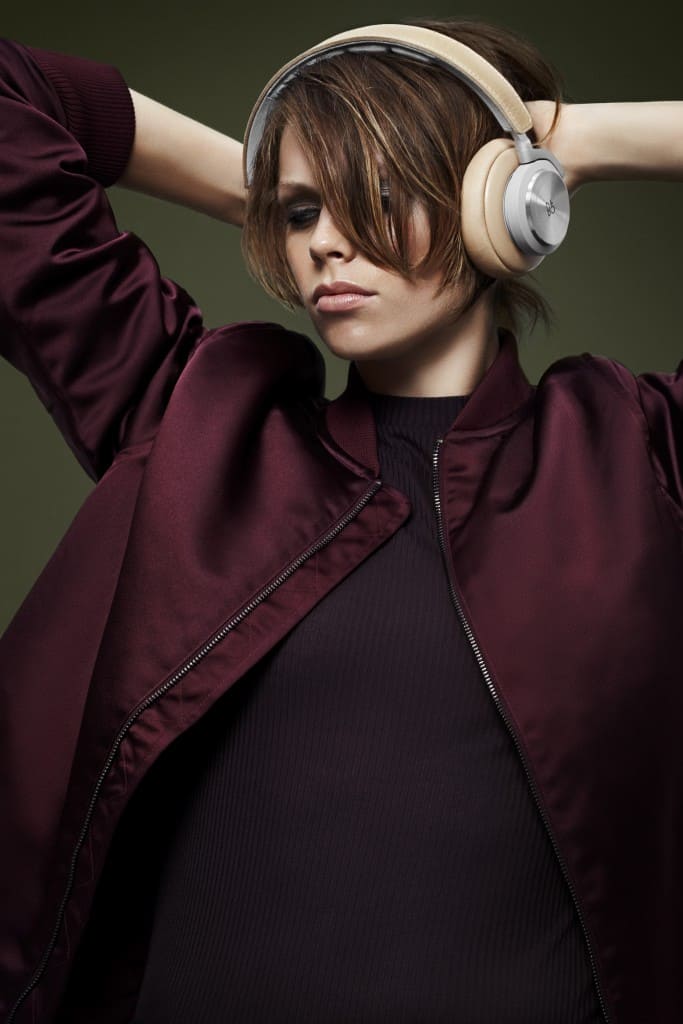 Weighing in at 280g and made out of aluminium, leather, fabric and polymer, the H7 performs well whether through use of the audio cord or playing via Bluetooth 4.1 with a crisp sound and efficient noise cancelling. The ear cups cover the ears comfortably, although, as with most headphones, if you wear ear studs, they may dig into you a bit. Or maybe that’s just a problem I have with over-ears in general but I have learned to work around it because I prefer over

My favourite feature is the touch interface on the right ear cup which enables you to answer calls, play and pause music, shift between tracks and turn your volume up and down. I tried using it with motorcycle gloves on and it worked as well.

The BeoPlay H7 has a replaceable and rechargeable Lithium-Ion battery which is said to take about 2.5 hours to charge (micro USB cable) and will last you for an estimated 20 hours playing with Bluetooth.

The H7 comes with battery, audio cable, USB to Micro USB cable for charging and updating and a carrying pouch.