The hype behind Apple and its products somehow passed me by. Even as a lover of music on the go, having spent good money on my first Sony Walkman in the late 80s, the iPod passed me by. I heard the murmurings, saw people starting to walk around with the white headphones, but just wasn’t drawn to it. The only times I really took notice of Macs was when I was involved in television production and the editors worked off them. I figured it was designed for them.

I eventually got an iPod Touch. Love it. Road trips no longer required a stack of CDs. I don’t do much else on it but play music and it serves my purpose perfectly in that regard. The iPhone came out and the hype passed me by. I struggle to type on touch screen and I do my writing on my smartphone as well so I prefer the QWERTY keys of a Blackberry. I once ran a blog just from posting straight from there. 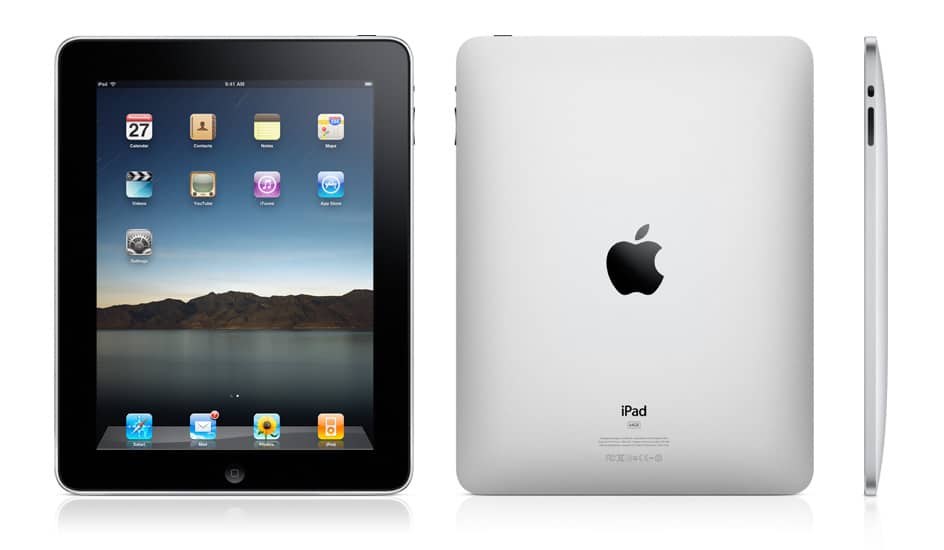 And then, a friend dropped off an iPad with me to play with. It’s arrival coincided with a brief dalliance with the flu so, on the first day, I downloaded a couple of free apps, that enabled me to read PDF & CDF files, copied over some e-books in PDF, copied some graphic novels, music and videos and settled into bed. Sitting reading Sherlock Holmes while listening to Tumi and The Volume, followed by Neil Gaiman’s The Sandman and Anthony Hamilton was bliss. Couple of days later, I attended the Alicia Keys press conference on Keep A Child Alive took notes using the iPad. Returning the device was painful. For the first time, I desperately want an Apple device. I’m plotting and planning.

It has great battery power, the screen is big enough and clear. It does hectically pick up fingerprints but you can get a cover for that that. You can view documents, video, surf the web, etc. For a proper spec list, you can check the Apple site but what drew me was how much I could make it part of my life. Truly something you can live without but, once you’ve lived with, it is hard to let go. And, if that experience didn’t serve as enough temptation / inspiration, I came across a link on twitter for the Flipboard app. It has made me want the iPad even more.

My time will come. Eventually.

Showmax Steps Into The Arena

Playing with the Acer Spin 7